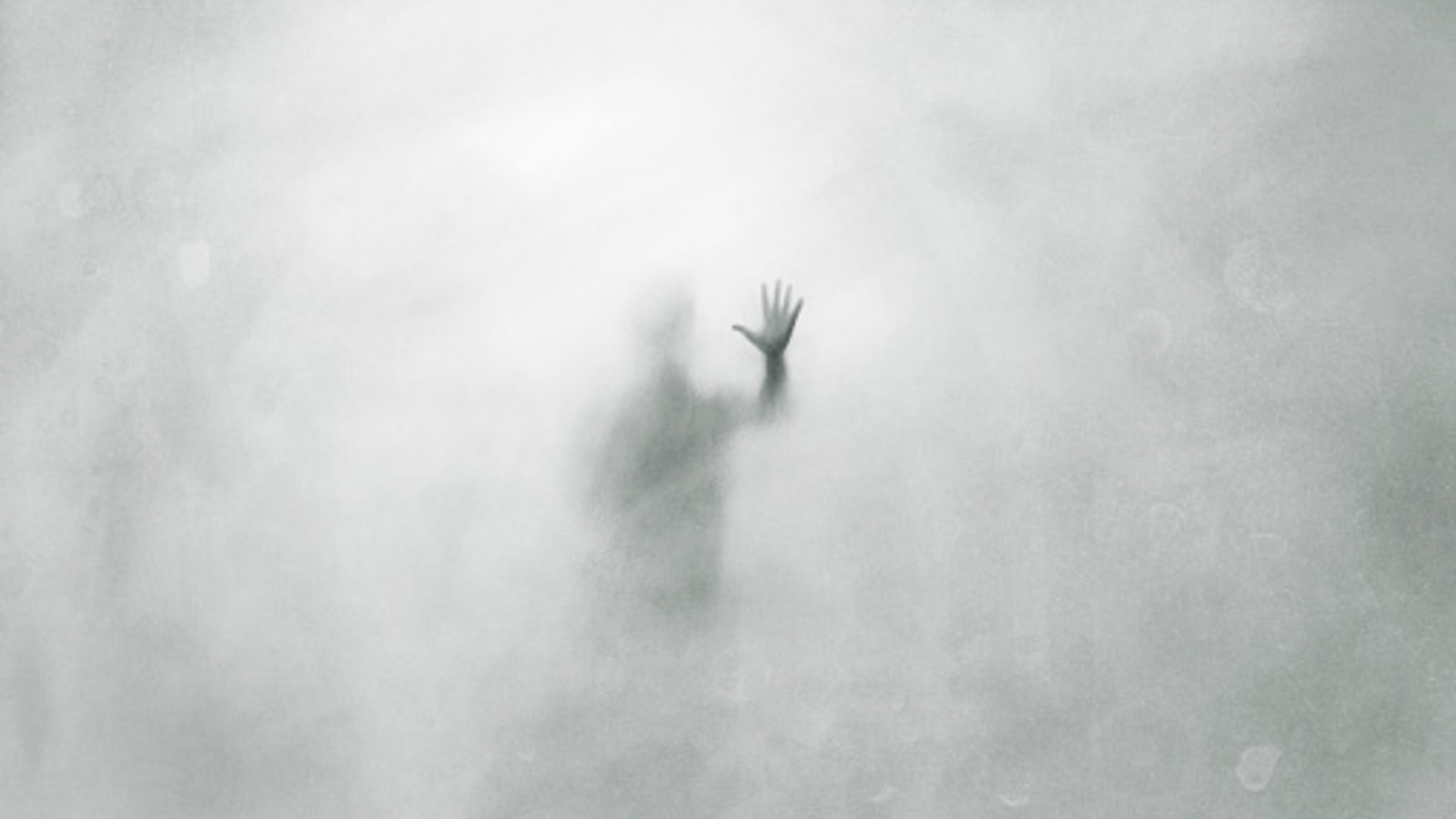 Can We Communicate with the Dead?


It is evident that nobody knows for sure what happens after we die. Some say we turn into energy, and we can travel back to earth and be with our loved ones. Although some people have claimed to communicate with the dead, this topic is still very controversial. Some believe that is just a trick; however, there have been tales about soldiers interacting with their dead comrades throughout history. For example, during WWI, a soldier named Will R Bird was awakened by his deceased younger brother. Whether that was a fact or fiction, nobody knows for sure.

There are several groups of people who claim to be able to communicate with the departed. For example, spiritualist mediums say they can “sense” the departed; they can even communicate with them; though they cannot see them, they can feel their presence and see their energy. One theory is that when we die, we become energy; we no longer have the same appearance as when we were alive. The experienced mediums seem to all agree that the dead no longer have the same type of needs as we humans do; for example, they don’t have a desire to make love, though they do experience love and happiness but not in the same way. They do not feel hunger or thirst, and they don't feel any of the negative emotions we face, however; it is believed that they just feel an immense sense of peace.

Several studies have concluded that when people “sense” the dead may actually be a response to grief or powerful feelings of empathy towards those who have suffered a loss.

It’s believed that after we die, we walk into the light, and it is in that precise moment, we no longer suffer, all of our troubles are gone, and there’s only room for love and forgiveness.

The claim that people can communicate with the dead is indeed controversial. However, regardless of whether this claim is confirmed, we may never know; all we can do is follow our intuition and be open to spiritual communication because the one who could be trying to communicate with us may be God.