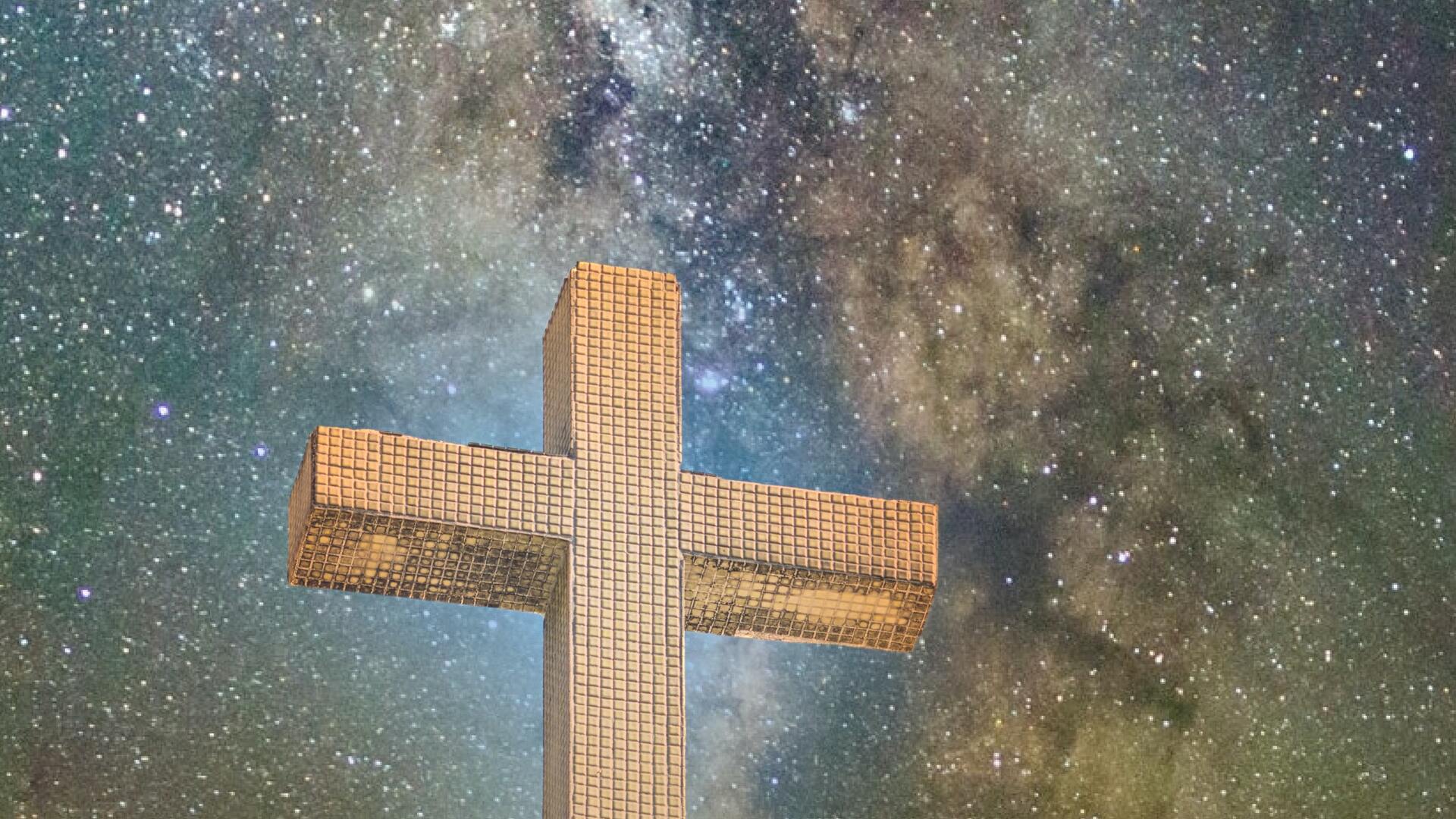 Many of us if not all of us have heard about the Big Bang theory. People think of the Big Bang as a big cosmic explosion but this isn’t accurate. According to scientists who constructed this theory for how the universe came to be; it wasn't an explosion as many of us may think, it was more like an expansion. The universe begun as a single point and then expanded and stretched to be as big as it is now. This was the beginning of space and time.

Any time there is a new scientific theory we tend to mix it with religion or at the very least we speculate about the possibility of God’s divine intervention. This is understandable and maybe even be natural for people with religious beliefs. The Big Bang theory is a great example of this; conversations around this topic usually create tension and have unfavorable outcomes on both sides, religious and scientific. But, when there is a clear understanding of what is science and religion these situations can be avoided.

Einstein believed that we had an unchanging universe until Lemaitre, a catholic priest and scientist, solved Einstein’s equation of the universe starting at a single point and then expanding. Then came more advanced technology, more powerful telescopes and with that, more galaxies were discovered and more data was gathered that was used to support this theory. Lemaitre became Pope Pius XII scientific advisor. The pope saw that the theory coincided with the first chapter of the Book of Genesis and considered declaring it true. However, Lemaitre did not agree because theories are never truly final, they can change at any time and either proven true or not true. It was because of Lemaitre that till this day, the Big Bang theory and science in general continue to be independent from religion.

So, can the existence of God as the creator of all things be proven by science? No, because science is the study of all natural forms in nature, it is not the ultimate test for truth. Science cannot prove nor disprove that there’s anything other than nature like God’s existence.

Science can tell us how stuff works or how things came about but cannot go beyond that. It is limited to studying the physical world but can’t explain the “why”. Science cannot deny God’s or any other spiritual existence.

As Christians we understand that God was the architect of the universe and life itself, however, the ways and means he used may just be what we know as evolution. After all, there is no reason why he couldn’t have used a natural evolution process when creating the universe, stars and all living things.

In conclusion, we can’t deny all the scientific evidence that has been gathered to explain how the world works nor deny the existence of God and his intervention. Everyone is free to choose what they want to believe in, this is not about being right or wrong or trying to prove or disprove points.

Ultimately, God is here to guide us, love us and give us the gift of eternal life, not to tell us how the universe works.