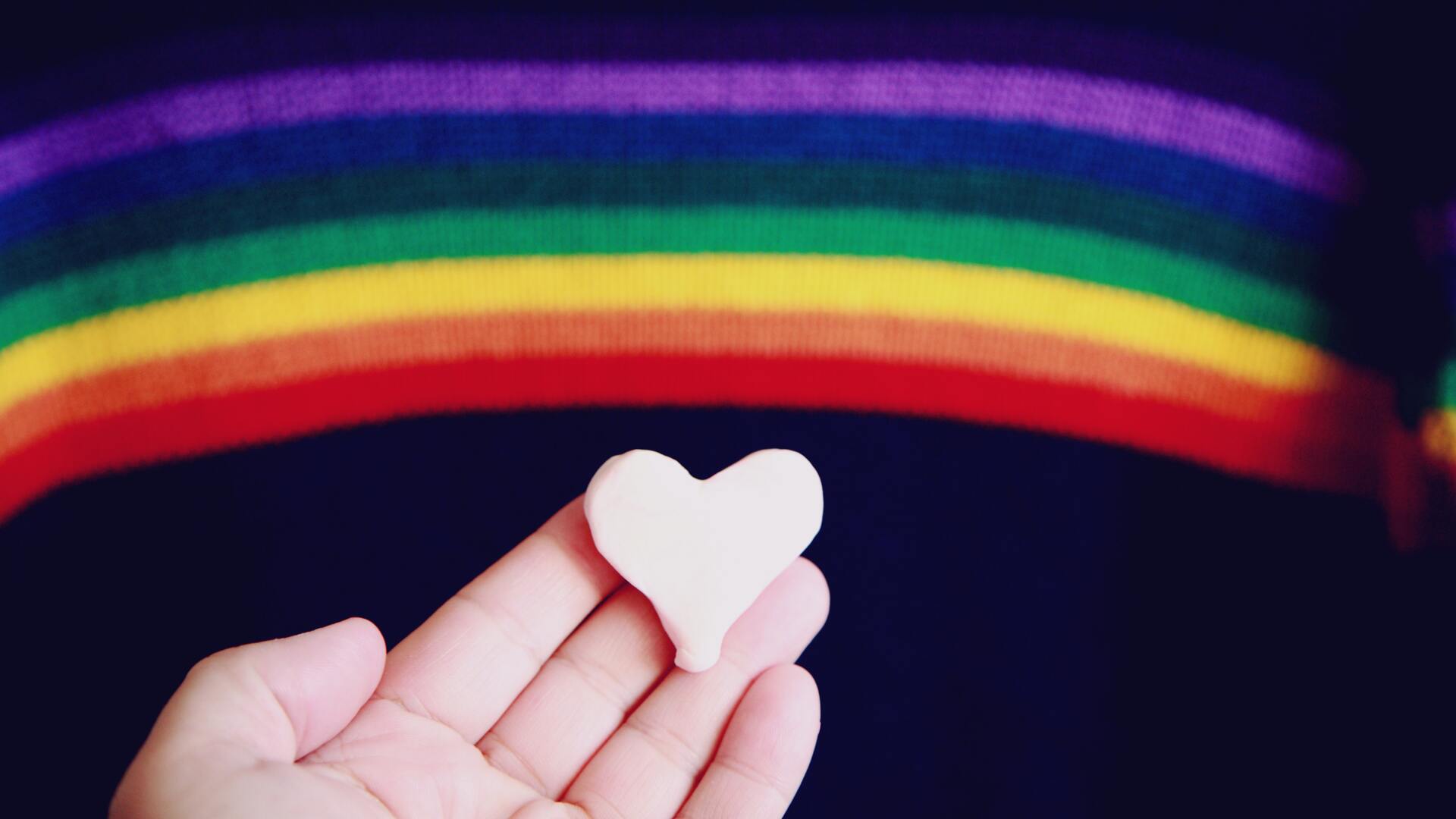 What We Need to Do About Same-Sex Marriage

These days, while all the political, racial, and health issues have caught every American's eyes and ears, it feels as though other essential topics for our society have been put on the back burner. Such is the case of same-sex marriage.

On June 26th of 2015, the Supreme Court legalized same-sex marriage in all fifty states. This ruling was received with celebration by some and unhappiness by others. While hundreds and hundreds of people celebrated, some were offended and angry by Pope Francis' defense of same-sex unions. The issue with sexual orientation in the church is quite a concern.

The implications of the Supreme Court's decision are huge, and the battle for moral purity in the church continues. The church will need to be ready to answer many difficult questions from a faithful and understanding point of view while still abiding by God's word. All of the conversations around this topic should always be conducted from a respectful and loving point of view.

We have people on both sides of the debate, supporting it and those who oppose it. Some factors contribute to how Christians feel about marriage equality. Some of them are: how we understand the Bible and church traditions, how they understand the world and its diversity, and also misinformation, which can very often lead to fear. America may be divided on how they feel about same-sex marriage. However, there are more Christians that support marriage equality than those who oppose it.

If we look past our differences, beyond our religious denomination, and focus on the creations of God, we may be able to see and understand that maybe God wants this diversity. Perhaps he wants us to treat everyone equally, and he definitely wants us to love everyone as he loves us. This doesn't mean that churches will be forced to perform same-sex marriages; it just means that we need to accept that church and state unions are entirely different from each other. Same-sex marriage is not just about religion; it is about rights. The marriage equality movement can very well be compared to the Civil Rights movement because that is what marriage equality is all about; it's about human rights.

We must show mercy, as God shows mercy to all of his children. We mustn't lash out in anger to the LGBTQ community because they are not our enemies. The reality is that even though this decision was made by the Supreme Court, it is God who sees all and knows all that allowed it to happen. We can't forget that it is Him who remains in control over all things, and while some things may be beyond our comprehension, we have to trust God. Put you trust in Him specially in such challenging times filled with uncertainty.