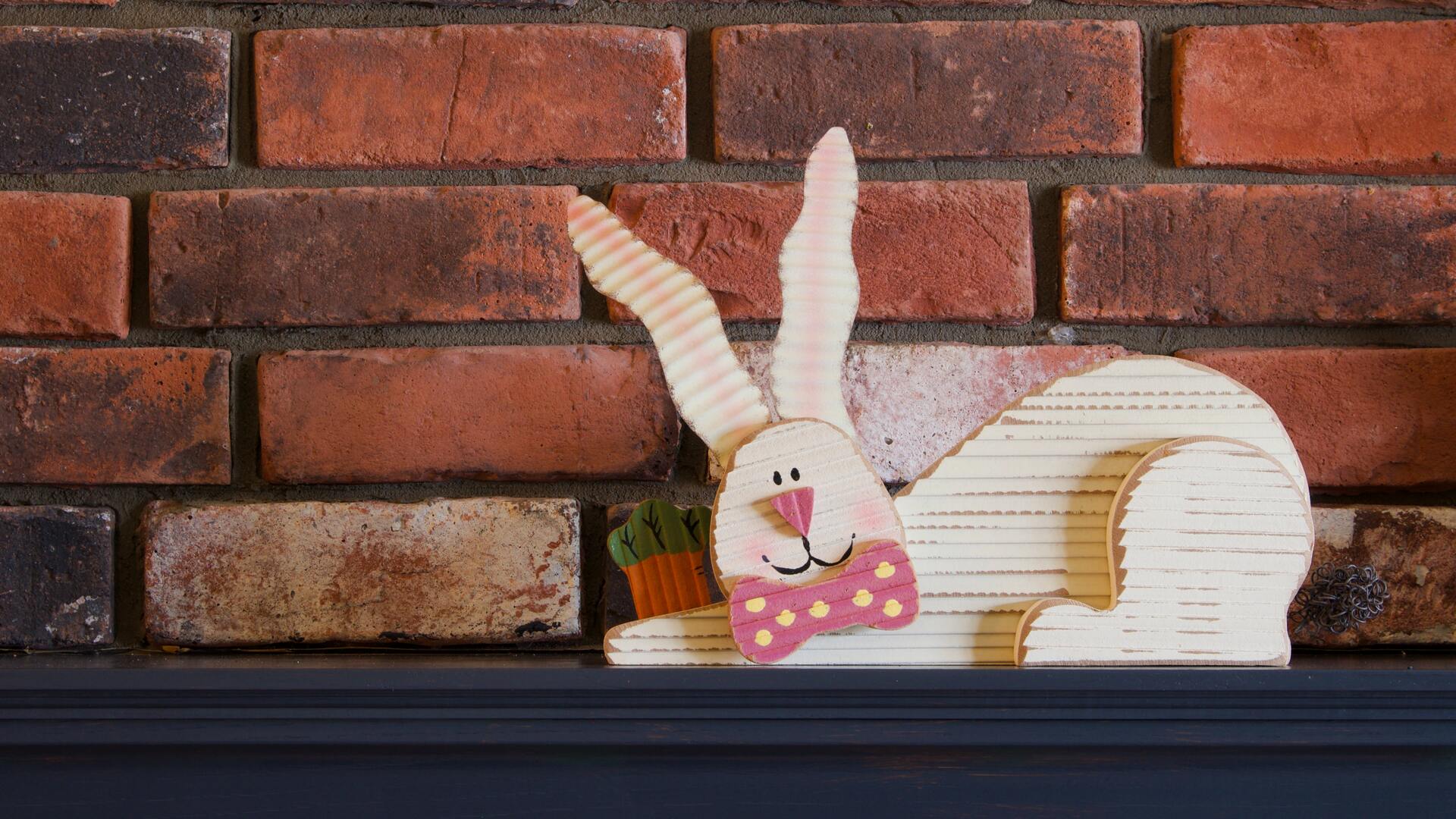 The Story Behind Easter


According to the Oxford dictionary, Easter is the most important and oldest celebration of the Christian Church. It celebrates the resurrection of Jesus Christ. Generaly, Easter is held between March 21st and April 25th, on the first Sunday after the first full moon following the northern spring equinox.

Though the origin of the word easter isn’t clear, there are different versions on this topic. One dates back long after the Flood. It involves the birth of Semiramis’ illegitimate son, Tammuz. Semiramis convince the people that Tammuz was actually Nimrod reborn. Nimrod was Noah’s grandson. Since the people had been looking for the promised savior since the beginning of humankind, they were persuaded into believing that Tammuz was that savior, so they started worshipping him. They also worshipped Semiramis and named her the goddess of fertility. She has also been called Ishtar, Ashtur and Eostre.

Following the death of Tammuz, people started the Easter tradition. It is said that the Easter Bunny can also be traced back to the practices established by Semiramis since bunnies had been associated with the goddess of fertility. There’s also an interesting belief based on an ancient Babylonian fable that talks about an egg falling from heaven and into the Euphrates River from which Queen Ishtar (Semiramis) hatched. Christians continued to use the name of the goddess Eostre to designate the season.

It is important to point out that Easter is used in the English-speaking world and not Eostre. This celebration's origins and meaning have evolved throughout the years in many different cultures and religions.

For Christians, the celebration of Easter means the resurrection of Christ, while the Jewish festival refers to it as Passover. They commemorate the liberation of the Jewish people from slavery in Egypt.

Nowadays, Easter has been very commercialized and mixed with other non-Christian traditions like Easter parades and egg hunting. And yet, for Christians, it continues not only to be a celebration of the culmination of their faith but the assurance of eternal life for all who believe in Jesus Christ.

Jesus said to her, 'I am the resurrection and the life. The one who believes in me will live, even though they die; and whoever lives by believing in me will never die. Do you believe this? - John 11:25-26

The Importance of Knowing Sin
June 1 at 11:35 am
Strategies for Cultivating Hope
May 12 at 10:29 am
How to Lead Your Children to God
May 3 at 4:58 pm
Overcoming Religious Prejudice
April 19 at 2:09 pm
Religious Exceptions to Vaccination
April 7 at 3:25 pm