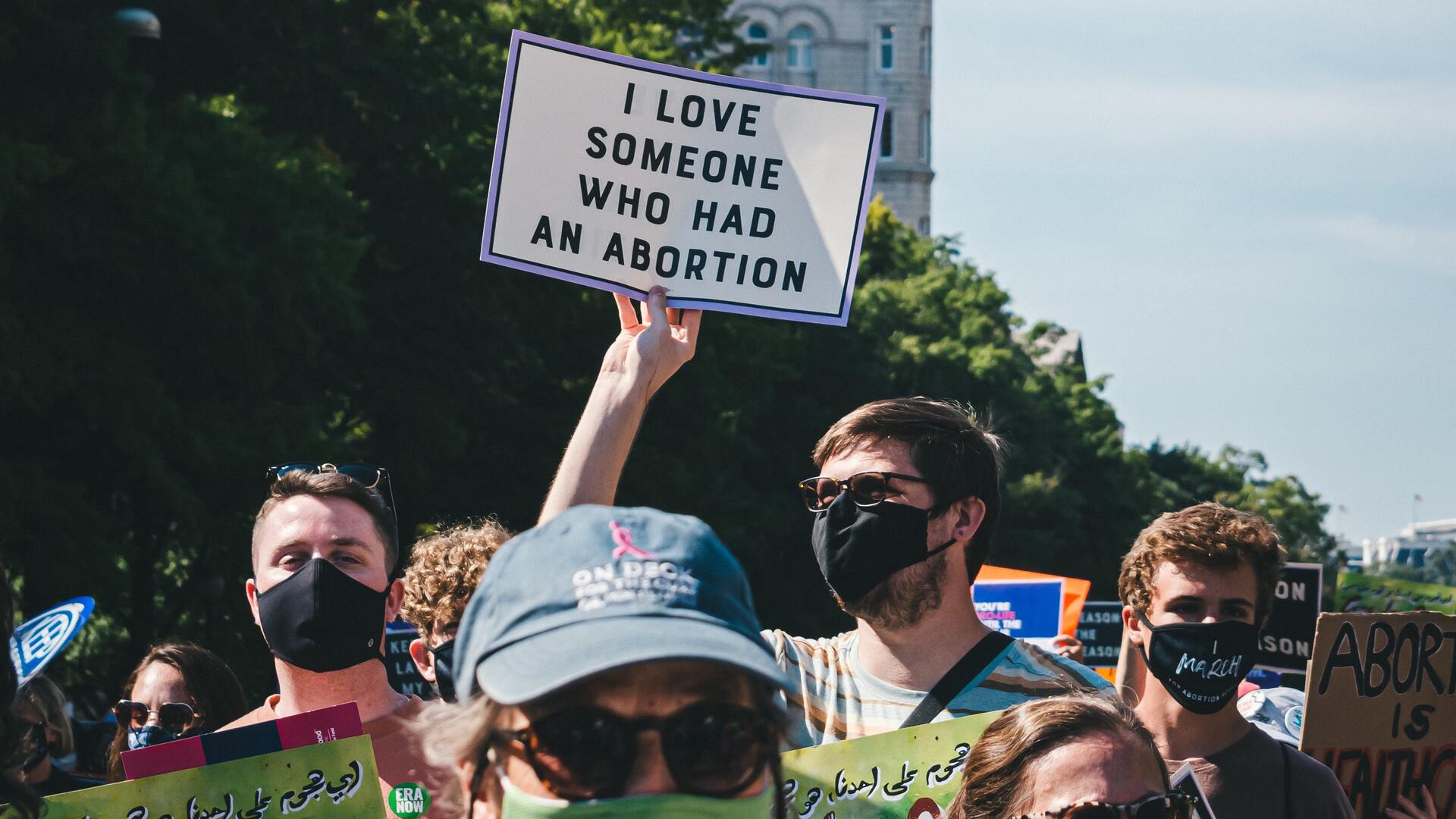 Pro-Choice vs Pro-Life Views on Abortion


The voluntary action taken by women to terminate a pregnancy is called abortion. Abortion has been and probably will continue to be the most controversial issue among all people across nations. There are groups of people advocating freedom of choice called Pro-Choice and groups with a contrasting view called Pro-Life. There are also groups of people that stand in the middle, and they are Pro-Choice and Pro-Life at the same time; these people's view is that abortion should be allowed under exceptional cases such as rape.

While the majority of the public support for legal abortion is fluctuating, it has remained relatively stable over the past few years. According to one of Gallup's most recent surveys (an American analytics and advisory company founded in 1935 that became known for its public opinion polls conducted worldwide), found that some Americans believe that abortion should be legal only under certain circumstances, and about 58% hold a middle position.

Americans tend to overestimate the number of strongly pro-choice and pro-life, which is not surprising. Still, some believe that it should be illegal in all cases. Though abortion is a divisive issue, most Americans seem to maintain an impartial stance, and in some circumstances, people support it, including men.

It is important to mention that while most women in the U.S affiliate with a religion, studies have shown that one out of four women in America have had or will have an abortion by age 45. Even religiously affiliated women will have an abortion despite the disapproval of their religious practice. This religious disapproval has severe implications for the women choosing to have an abortion; on the one hand, they must decide what is truly best for them. On the other, they must deal with their decision's cultural, social, and spiritual concerns and consequences. Even though many women thought having an abortion was the right decision to make, spiritually, a portion of them was not at peace with their decision; this includes women that claim not to have a religious affiliation. Women that have an abortion not only have to cope with the experience but also feel discriminated against; some may feel ashamed and not accepted by society. Others feel as though they have to hide the abortion from others to be accepted. Concealing the experience and not talking to anyone about it can negatively impact their mental health.

It is evident that many factors influence our decisions, especially when it comes to abortion. Nonetheless, the deep-rooted religious values that the older generations were brought up on seem to be being replaced with those of the newer generations exposed to social, racial, and feminist movements that will impact their opinion on abortion.

Today, women are still fighting for their basic human right to choose what to do with their own bodies; however, our government is still dominated by men, which means that opinions and decision-making will still be influenced by those who will never experience childbirth.

Abortion has long been stigmatized, though it's worth mentioning that some religious groups recognize and support women's moral right to make their own decisions about their pregnancy. It's time for the American public to recognize the diversity of religious positions in the abortion debate and start loving one another.

Because abortion involves life and death, it affects our minds and hearts; if you're considering abortion, we encourage you to seek spiritual counseling. You don't have to bear the weight of this decision alone; talk to your doctor, family, or friends, and most of all, seek spiritual peace. Let the Lord calm your mind and slow down your pounding heart, accept God as your guiding light and let Him clear your mind so you may see things clearly. Open your heart and know that He will love you no matter what.