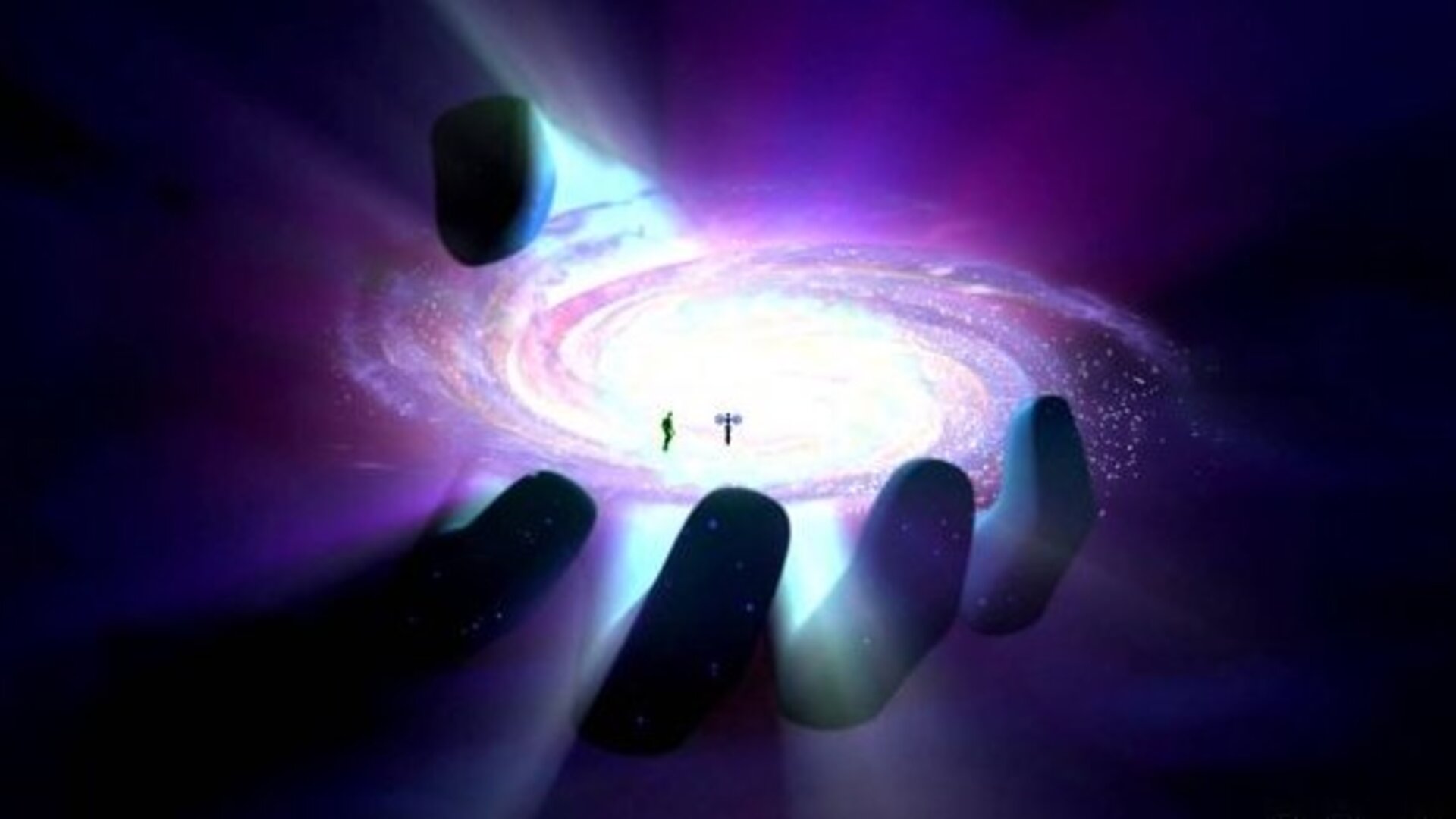 Is Our Faith Threatened by the Existence of Alien Life?


According to NASA, there are about 3,500 confirmed exoplanets (planets outside our solar system), and at least six of them are earth-like planets. Some experts believe that with the advancements of technology, it is very likely that we will discover some form of life on another planet in the coming years. However, the discovery of ETI (Extra-Terrestrial Intelligence) life elsewhere in the universe may not be compatible with our faith. It may very likely present theological conundrums that many religions will find challenging.

Having conflicting feelings or opinions on this subject may be true, especially for Christianity, because the Bible teaches us that God was the creator of the universe and created man to his own image. The idea of alien life brings up many questions such as: Did he create aliens?, or Do aliens believe in God just as we do? Was Jesus born in those worlds and taught them the Word of God as he did in our world?

There have been a few studies about the relation of religion and ETI beliefs. The studies concluded that individuals who reported being religious had lower levels of belief in ETI than those who reported lower levels of religious beliefs. Statistically, atheist or agnostic people are more likely to believe in ETIs than those actively affiliated with a religion, especially Christians. With that said, ETI beliefs showed no correlation with supernatural beliefs.

These studies also concluded that believing in ETI serves a religious function without the traditional religious doctrine that many people reject. It allows individuals to feel like they are part of something big and more meaningful without having to believe in supernatural forces.

When we think about how small our galaxy is and put it into perspective, our planet occupies only a tiny space in the universe. We are continually making new discoveries in our animal species every day. Under every rock, in the depths of our oceans, new forms of life are being discovered. They are all new to us, but probably already known by God. Is it so hard to believe that our earth isn’t the only planet in the entire universe with the same kind of life as ours or some form of life?

And, if the universe is only capable of sustaining life in a very particular set of circumstances, the fact that we are here in such a unique universe makes me think that God set it up like this for a purpose. He put a lot of effort to put us here.

From the human perspective, we may see alien life as strange, but to God, it’s just part of his creation. Finding life elsewhere in the universe will not compromise God’s love for us, but will it make us question our faith?

Given that there is no direct evidence of the existence of extraterrestrial intelligence (ETI), perhaps we have to put our judgment aside for the time being until conclusive evidence develops. However, we need to remember that before America was discovered, nobody thought it existed, and yet it did. God’s creations are spread across the universe, not just our world.

And I looked, and, behold, a whirlwind came out of the north, a great cloud, and a fire infolding itself, and a brightness was about it, and out of the midst thereof as the colour of amber, out of the midst of the fire. Also out of the midst thereof came the likeness of four living creatures. And this was their appearance; they had the likeness of a man. And every one had four faces, and every one had four wings. And their feet were straight feet; and the sole of their feet was like the sole of a calf's foot: and they sparkled like the colour of burnished brass. - Ezekiel 1:4-7