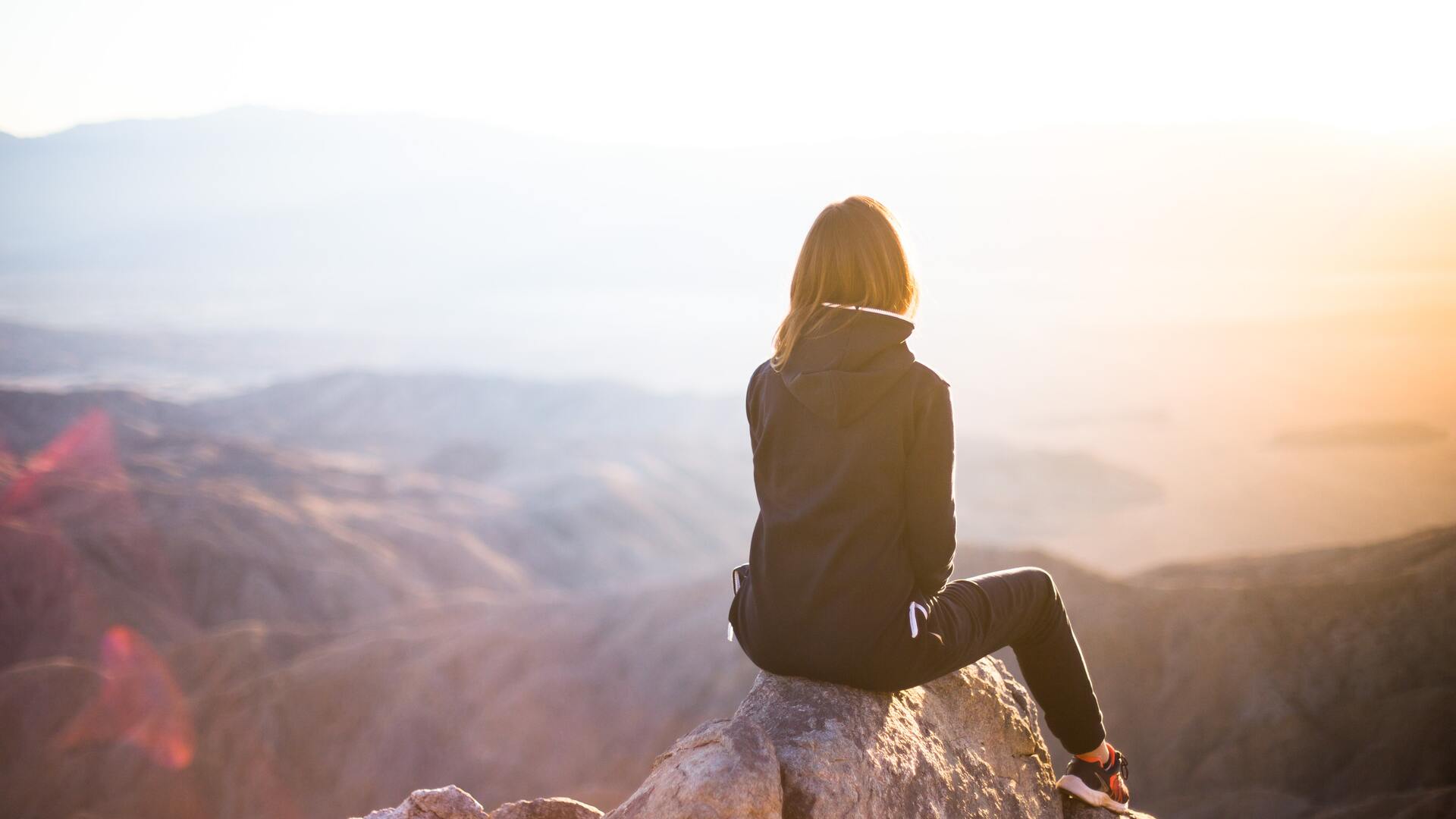 Are You Religious or Spiritual?


Many people think that spirituality is the same thing as religion, some believe they are the same. This may have to do with the fact that those two words have been used simultaneously mostly to describe the concepts of religion.

Religion can have a different meaning for different people, though; it is generally used to describe a specific belief or activity usually involving a God, while spirituality has to do with the human spirit or consciousness rather than physical things, it involves deeper feelings an often related to searching for a purpose and meaning in life. Emphasizing the wellbeing of the mind and spirit.

Today, people who do not identify themselves with an organized religion may consider themselves spiritual but not religious. This may come from a belief that belonging to a religion is narrow-minded, oppressive, or prejudicial. For many, being spiritual doesn't necessarily mean reject religion; it may just be not wanting to feel restricted by religious beliefs.

With that said, can you be religious without being spiritual? Can the two even be separated?

Being religious is also being spiritual. The lines between spirituality and religion are not clearly different; they go hand-in-hand. Sure, you can be spiritual and be focused on your body and mind's wellbeing without believing in God, but I don't think you can be religious without being spiritual. Spiritual in the sense of believing in God with all your heart and soul and have a spiritual relationship with a loving God.

Whether you consider yourself religious or spiritual or both, we are not here to say whether one is better or worse than the other. If spirituality is what keeps you going, and helps you get closer to God, then it is the right thing to do, unquestionably.

My soul yearns for you in the night; my spirit within me diligently seeks You. Isaiah 26:9