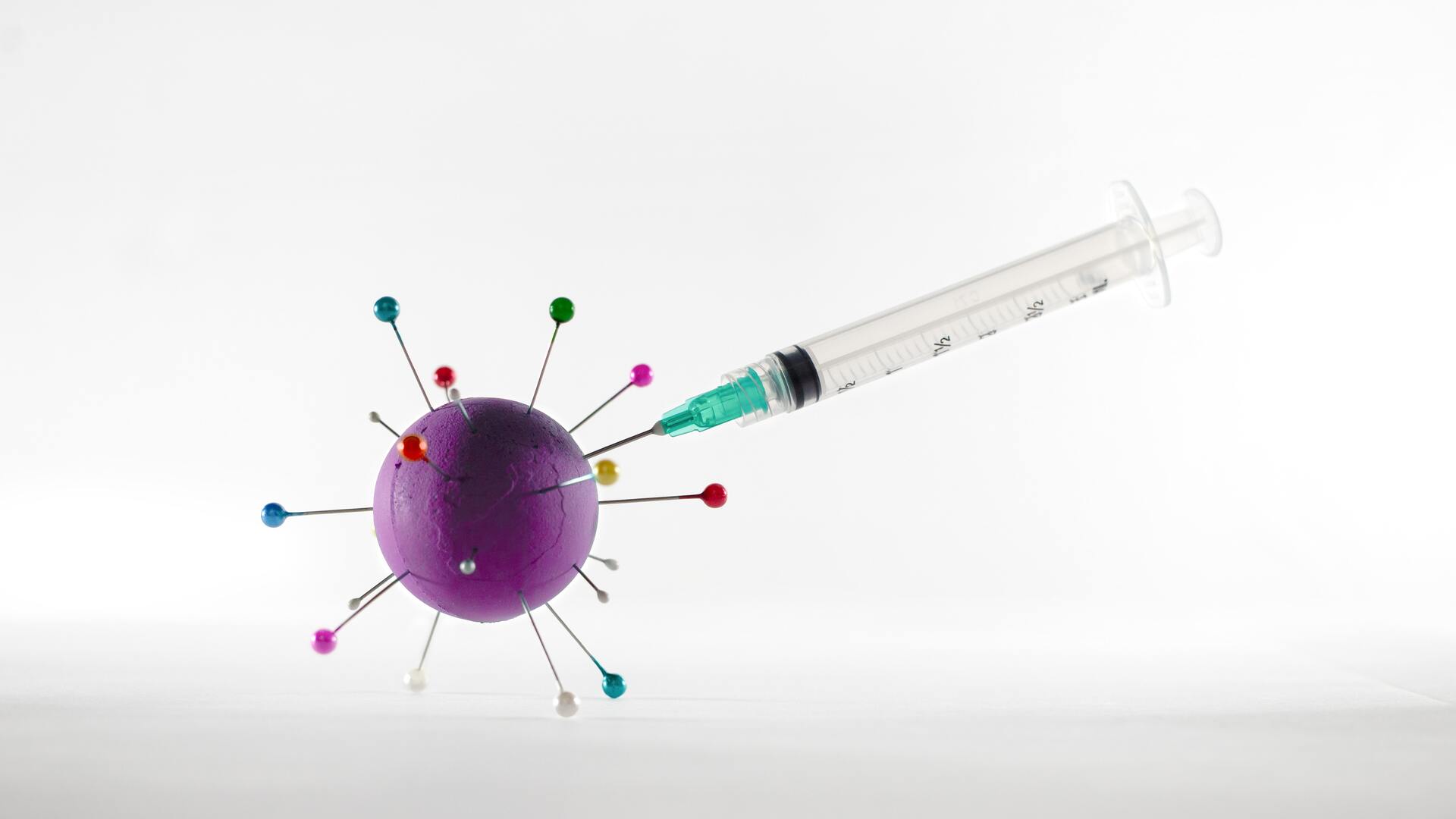 
With the arrival of the Covid-19 vaccines, 60 to 90 percent of adults and children must be vaccinated; however, are people actually giving the shots a shot? Many Americans are eager to get vaccinated, but many of the population remain opposed to receiving the vaccine.

One of the reasons may be their concern and misperception about the risks. For the religious community, the reason may be that it goes against their beliefs. Are religious views on vaccination the same as other issues such as stem cell research or embryonic stem cell research? And if so, why is religion against vaccines such an issue?

Many Christians, especially those who identify themselves as Christian Nationalists and other religious faiths, are against vaccinations. There are many reasons why they are opposed to these programs that are important for the public to have. Some would argue that vaccination is not an issue and that it is all part of a cover-up for those against vaccinations for other than religious reasons. These reasons are usually not based on facts and often are incorrect in their claims. Some people have even associated the Covid-19 vaccine with the “mark of the beast.”

Some believe that God does not want children to receive any medication because He will protect them from any illnesses. Other people are afraid that the vaccines may cause their child to develop diseases they cannot handle. There is a lot of skepticism among many religious groups, and this usually comes from their distrust of medicine and science in general, leading to extreme beliefs.

Some may also believe God created Covid-19 to make humankind realize we need to change our ways. So if the government is telling them to get vaccinated, people feel as though they are going against God’s will or their freedom of religion is being violated. Such views can become problematic when it comes to vaccination.

For many of us, deciding whether to get vaccinated or not can be stressful and even confusing; trying to decide whether one vaccine is better than the other or whether it’s in line with our religious beliefs or against them. All very overwhelming, to say the least, but whatever the reasoning is behind your decision, let it be based on the truth and facts and not just based on beliefs. Remember that these worldwide vaccination efforts are for the preservation of life, and all the wonders of life in God’s universe are all connected in a way to science. Nothing happens unless God wants it to happen. He may be trying to communicate with you through these words to tell you, you can trust science. Times are complicated now, and again, I say to you, let your opinion and decision be based on facts, not someone else’s opinion.

May God be with you today and always.