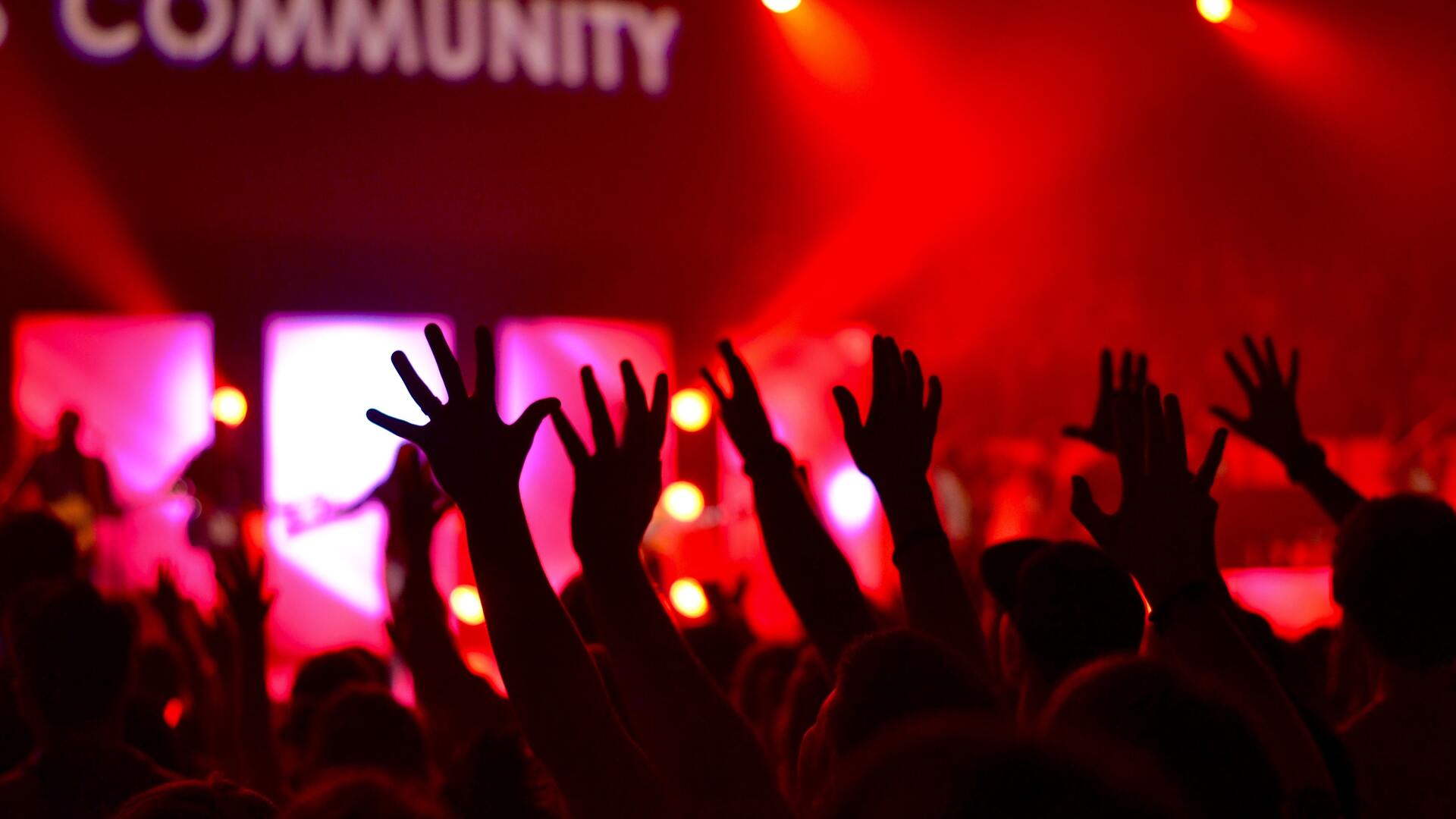 
In today’s model era, how religion changes our perspective on the world has become a common concern among sociologists and psychologists. This is because religious practices shape and are shaped by the culture around them, and it has also helped people understand who they are and their place in the world.

Christianity has had an indirect but significant impact on society. The early Christians considered the concept of “free will” as something that influenced the behavior of individuals. It is this “free will” that has helped shape the social norms that exist today. One’s religious conditions play an important role in deciding the appropriate conduct one needs to engage in.

For many, religion and culture are an essential part of their lives. Holidays and other traditions hold an important place. With that said, religion is not an end-all-be-all precept; it is however, a guide to their moral compass for many.

It is important to point out that while religion changes our perspectives, the environment, experiences, and even genes play a part in our attitudes towards the world. These influences our behavior, which ultimately determines our actions. Whether or not we belong to a religious group, religion is present in our daily lives, and it can undoubtedly affect our beliefs and actions.

Religious or not, we'd like to think that most of us believe in the golden rule: Matthew 7:12 Do to others as you would have them do to you. In other words, treat others the same way you would like to be treated.