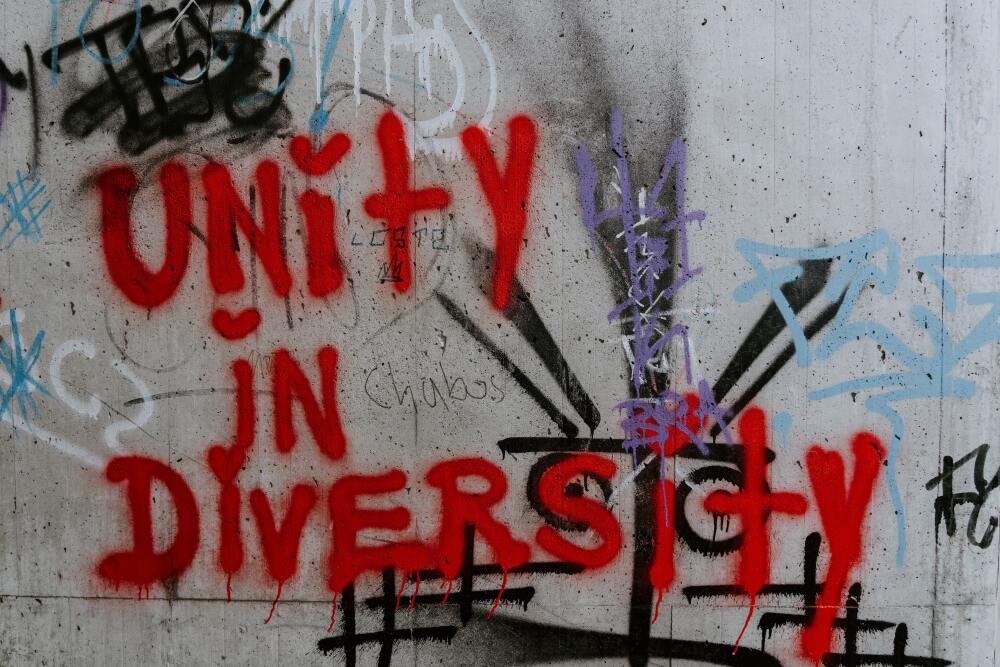 The ability and desire to unite humanity despite differences have long been a goal for many people. It would seem simple to achieve; all we need to do is respect people's will, opinions, and needs. But is it as simple as it sounds?

Recognizing each other's differences is one of the best ways to achieve unity. Working towards creating an inclusive environment is more impactful than trying to encapsulate everyone into groups. To be fair, some people put themselves there; they want to be treated differently or be identified as part of certain groups. Still, they usually do this because they want to bond and form alliances with members of such groups. Self-identity and social identity play an important role; it provides a sense of belonging. However, social identity is essential in shaping our self-image, and it is not or should not be seen as an impediment to pursuing harmony and unity.

Remembering what Paul said, "I appeal to you, brothers and sisters, that all of you agree with one another in what you say and that there be no divisions among you, but that you be perfectly united in mind and thought."

This is a great verse that can be applied in our society and probably every aspect of our daily lives. Paul urges us to agree with each other and be united; it is clear that the expectations are high because he calls for zero divisions and the unification of hearts. Paul calls us to live in unity and harmony with one another instead of looking at our differences and what separates us. This is not to say that we must ignore our differences; after all, that is what makes us unique, but we can acknowledge them and accept them as they are.

It is unquestionably that unity in diversity is essential to society. It fosters a spirit of togetherness and fairness, allowing people to respect each other's differences. But, without a doubt, recognizing and appreciating differences between people isn't enough; cultural differences also need to be acknowledged and respected.

While people of different cultures may have different views on this issue, there's one thing that we all have in common: the desire to be accepted and valued and the desire to live in harmony. Diversity is our strength, and ultimately, if we celebrate our differences and take each other as we are, we can have a more cohesive society. If we want to achieve peace, unity, and harmony as Paul teaches us, we must practice kindness and gratitude, pursue what makes peace and mutual upbuilding and look past our differences. And as Paul again said in one of his letters, "May the God of endurance and encouragement grant you to live in such harmony with one another."