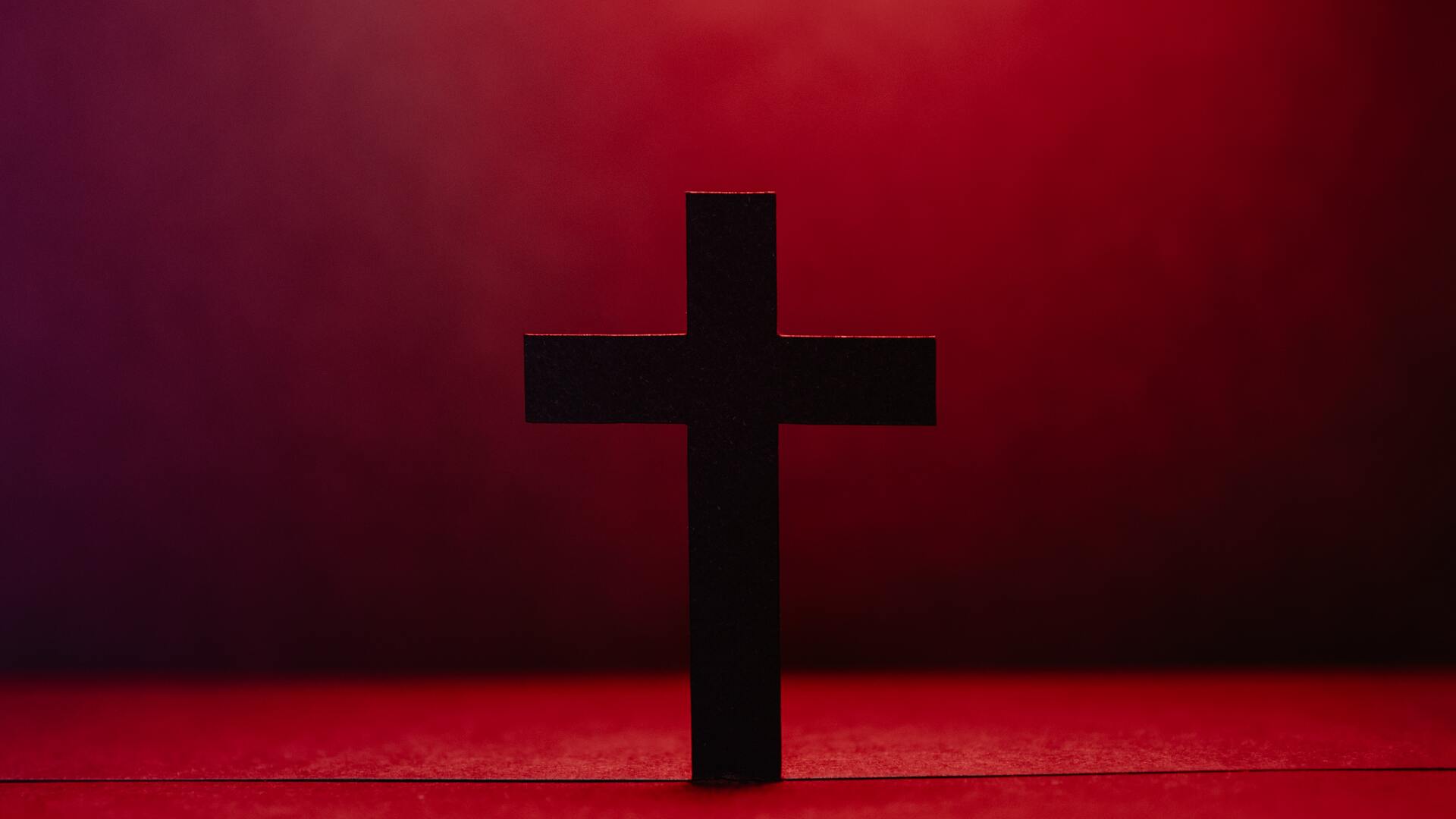 
Many people have experienced discrimination at one point in their lives; maybe not everyone but a great majority has had to endure and overcome prejudices that have left them feeling isolated.

Religious prejudice is not new. The intolerance or rejection towards other’s spiritual practices or beliefs has always existed. It’s manifested through actions, words, or even in written forms that profoundly affect the lives of the affected individuals. Religious discrimination doesn’t always come from non-believers; it can also come from people within the same religious group and many times from a different religion. It involves irrational opinions that often come from insufficient knowledge; this can turn into hostile attitudes against individuals, groups, and races.

The Bible contains messages that some groups can misunderstand; what is a positive message for some can be negative to others. This results in tension between different people.

Many religious groups try to claim that their text is the right one and it doesn’t need any other interpretation. People can be very harsh and refuse to accept other people’s views of God. Every religion believes that their Bible or other religious text is the ultimate truth, and everyone should respect it. However, to live a peaceful life, we need to learn to respect everyone’s points of view as individuals. Allowing everyone to express their own beliefs and opinions without physically harming or verbally attacking and insulting others for their beliefs. Accepting that we all practice religion according to our understanding is the first step to overcoming prejudice.

Religious prejudice is very subtle, and it can also be deathly, affecting many aspects of our lives as individuals and our loved ones. Religious freedom is essential. While it is important to stand up for what we believe in, it is equally important to respect everyone else’s opinion, point of view, and belief. I genuinely believe that all religions are based on the same golden rule: to love one another and treat everyone how we would like to be treated.

Promoting love is the ultimate goal and should not be based on prejudice. Overcoming religious prejudices involves opening yourself up to new possibilities. When you look at the bigger picture, you will see that there are many different things that can help you grow spiritually. Of course, you have to first believe in these things yourself before you can begin to see the positive effects that your religion or other spiritual beliefs can have on your life. Look for the good in people and situations, and learn to forgive those who have caused you pain. Overcoming religious prejudices is all about forgiveness.