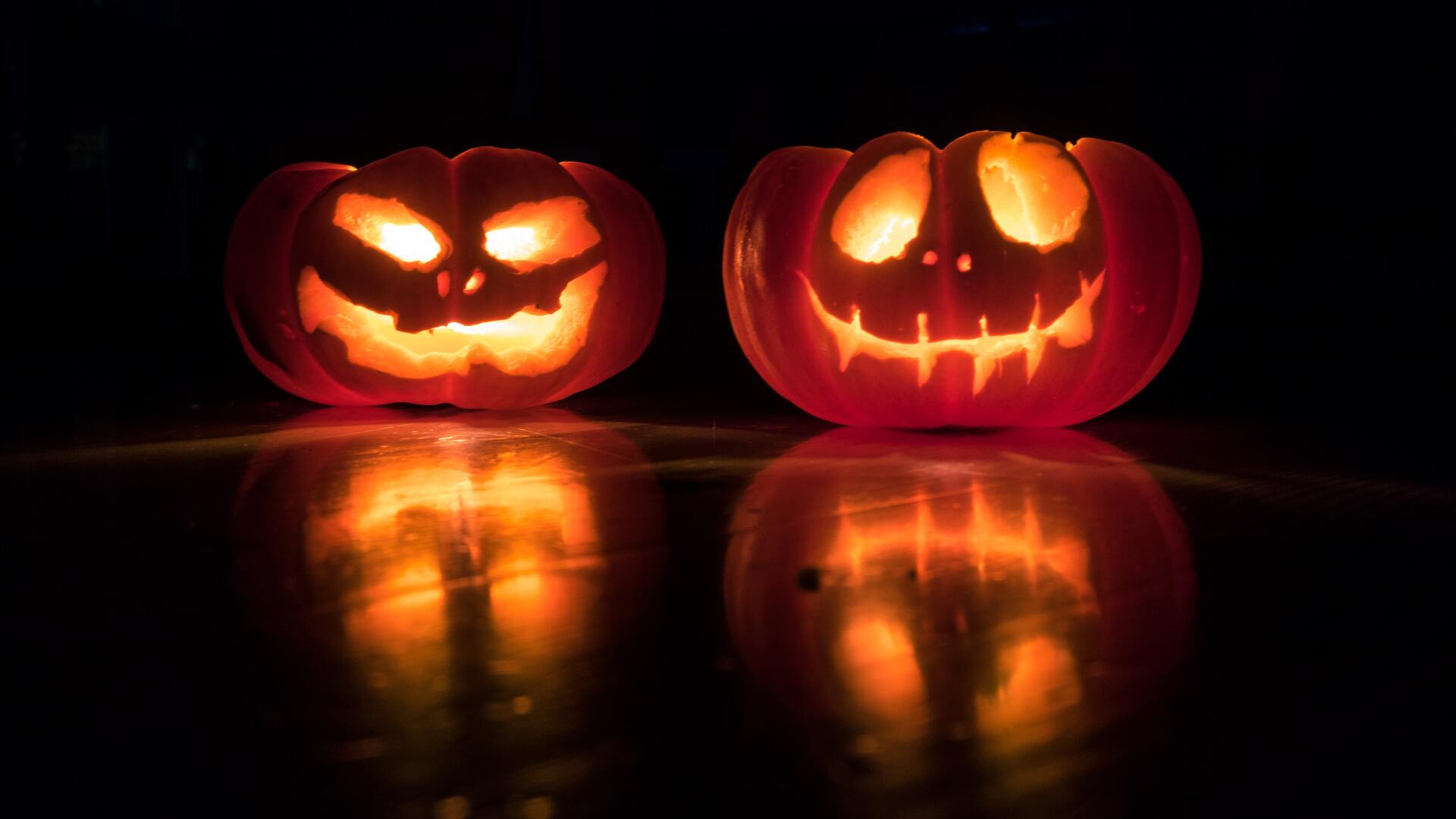 
Every year on October 31st, people across the country celebrate Halloween or All Hallows' Eve. People enjoy wearing costumes, going trick-or-treating, and carving pumpkins. Halloween is by far the second most celebrated holiday in America. It is said that on All Hallows' Eve, the souls of the dead have the ability to roam the earth. While some Christians reject Halloween, the vast majority of people do celebrate it to some extent.

Although there are different beliefs about the origin of Halloween, most seem to agree that the history of Halloween goes way back to an ancient Celtic holiday of Samhain. Where witches and other pagans around the world celebrated what was believed to be autumn harvest and the onset of winter, the end of life, and the beginning of death. During this holiday, the Celts would offer food to keep evil spirits away and to protect themselves, they would wear animal skins; they believed it would be safe to go outside if they looked like the spirits. Some people think they would also make animal sacrifices to their Gods, and some even say that human sacrifices were also part of their celebration.

While this is just speculation, many Christians see October 31st as a pagan holiday. Some feel that during this time, the devil is worshipped, which goes against their Christian beliefs. Therefore, many churches have replaced the holiday with Fall Festivals as an alternative where the families can safely enjoy the celebration. On the other hand, some Christians accept the holiday and participate. They feel it is a fun and harmless holiday, especially for the kids.

In the 1800s' the Irish brought their festivities to America, and with them also brought some of their customs like bobbing for apples and playing tricks on neighbors. The pranksters would wear masks so they wouldn't be recognized but by the 1900s' what once were harmless tricks became vandalism; it was essentially an extortion deal. So people started offering treats to the pranksters to stop the tricks and encouraged them to go to other houses to ask for treats and stop the troublemaking. By the late 1930's trick - or - treat became the holiday jingle.

Since then, Halloween traditions have evolved considerably, and Halloween is a very different holiday.

While decorations, scary movies and haunted houses around town are a big part of the holiday, dressing up and going house to house asking for sweet treats is still the most popular American Halloween tradition, especially among children. Whether you take part in the Halloween celebrations or Fall festivals, consider what Philippians 4:8 tells us:

As we think about Halloween, it’s origins and what it stands for, let’s meditate on this verse and let God guide us through and shed His light in our moments of darkness.