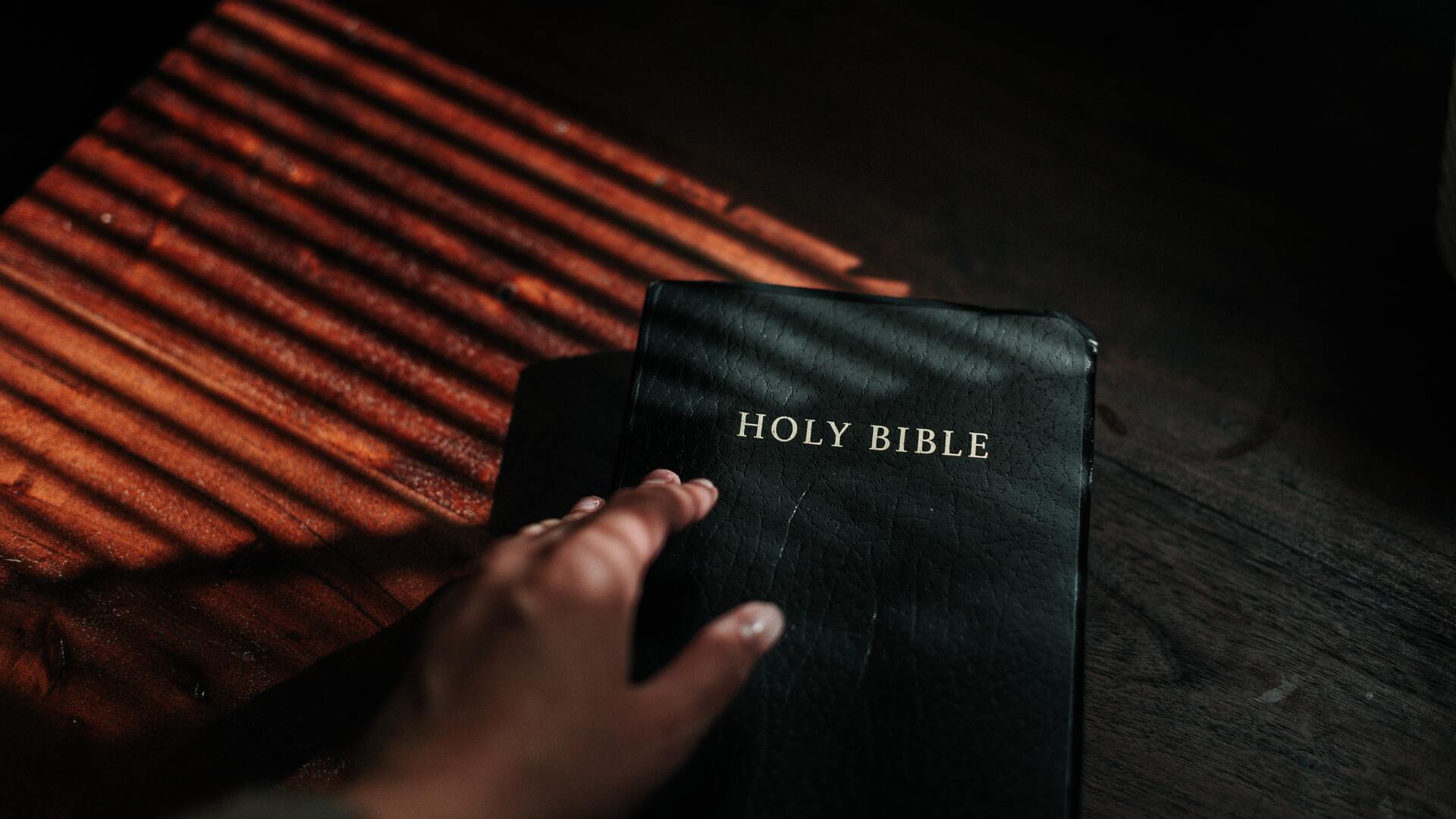 Is It Okay to Take an Oath on The Bible?


You may or may not have been asked to swear something on a Bible before, but I’m sure you are familiar with the phrase “so help me God” right after you hear “Raise your right hand, do you solemnly swear to tell the truth…” This is what happens in a swearing-in ceremony in Washington D.C and is also routinely done at courthouses. Sometimes a Bible isn’t physically present, but the words “so help me God” are still being said.

The swearing under oath has been the practice for many years; some people may think it is written in the law; however, this tradition is not part of the law, nor even part of the American Constitution nor are the presidents “required” to do this.

For centuries, there have been debates about the boundaries between religion and government. To this day, both government and religion continue to be interconnected and often with the public’s support. While it may be important to consider that people in our government, like the President, have strong religious beliefs, why should we use a sacred object like the Bible to swear-in a president or in a court of law? Or even swear on your mother’s name or even in the name of God?

Society has been doing this for so long, and we have all been hearing those phrases for such a long time that they’ve become part of the tradition. The idea behind it is that you would ensure that what you have said or are about to say is the truth, and having you swear by the Bible makes this commitment stronger because you wouldn’t want to dishonor or violate a sacred object. Clearly, there is a pre-assumption that the person is not committed to the truth. So, having them swear by something sacred makes them somehow more trustworthy and guarantees their truthfulness.

The reality is that this tradition may never go away. Some people may be ok with it, and some may not. Christians, in particular, may feel as though they are going against God’s word.

Mathew 5:34-37 says, “But I tell you, do not swear an oath at all: either by heaven, for it is God’s throne; or by the earth, for it is his footstool; or by Jerusalem, for it is the city of the Great King. And do not swear by your head, for you cannot make even one hair white or black. All you need to say is simply ‘Yes’ or ‘No’; anything beyond this comes from the evil one.”

The point is that showing our commitment to the truth should not be measured by putting our hand on the Bible. Most importantly, government officials are bound to defend our Constitution, not the Bible or any other sacred object they put their hands on.