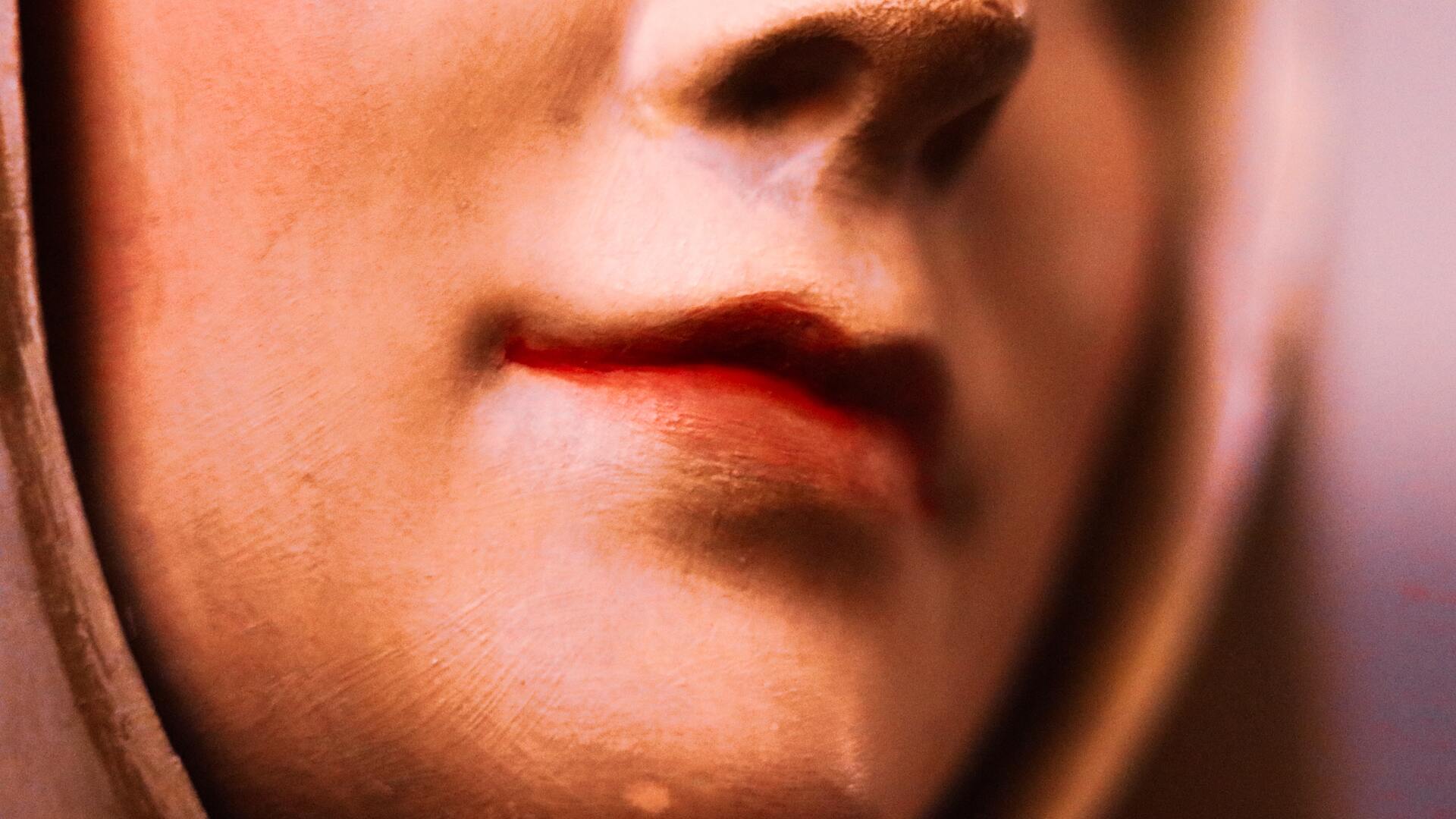 Women of Faith in History


Though it is not often that the books speak about women’s influence in history, even less often, we find mentions about Christian women. There have been several women throughout history that have been influential in Christianity. Women who have helped shape communities and even the world. Faith played a major role for these women, and we may still experience some of their impacts today.

For every woman who has been recognized to have changed the world for the better in Christianity, hundreds of other women are fighting the same battles and selflessly serving others and spreading God’s word.

A woman’s role in God’s creation is to be a warrior, a believer, and a counselor. This is what women of faith in the Bible are called to be. They are nurturing and willing to stand up for what they believed is right. These women are often motivated by personal tragedies. Some women are widows; others are rebellious, while others experienced violence.

Here are some of the women in history that changed the world for the better:

Among the women in history that have influenced Christianity is Mary Magdalene. According to the gospel, Mary Magdalene was one of Jesus’ followers, and she also witnessed the crucifixion.

Florence Nightingale was an English woman and member of the church. She would pray to God to give her a task that would delineate her life. During the Crimean war, she served in the first field hospital, and she trained nurses to care for the wounded soldiers. She is known as the founder of modern nursing and probably the most extraordinary nurse in history.

And who hasn’t heard of Mother Teresa? She was a nun and missionary dedicated to helping the people in need. She was the greatest humanitarian of the 20th century. Mother Teresa devoted her life to caring for the sick and the poor and was canonized in 2016 after Pope Francis recognized miracles attributed to her.

Susan B. Anthony may have been one of the most influential women in history, that to this date, women continue to benefit from her social equality movements. She helped pave the road for the 19th Amendment in the Constitution, giving women the right to vote. She also campaigned to end slavery and the right to attend higher education institutions.

We also have Rosa Parks, Joan of Arc, among others.

All of these women’s lives have been recorded in history. They are examples of courage, perseverance, and willingness to serve. The Bible urges us to remain dedicated to our faith, just as many of these women were dedicated to what they believed in.