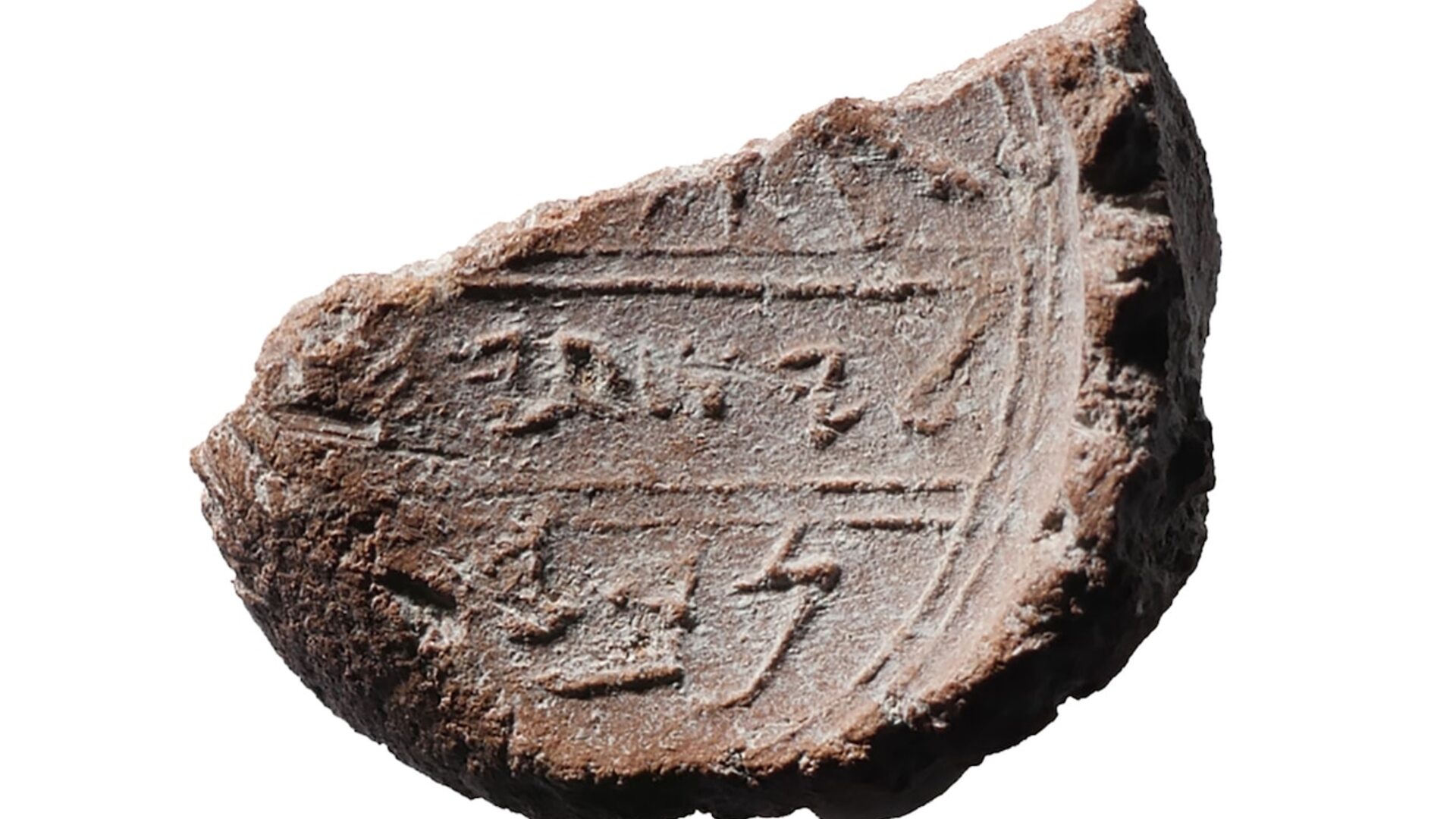 
Isaiah is one of the people's favorite biblical prophets. By far, the book of Isaiah is one of the most quoted books among all the books in the Bible. In Christianity, he is one very important prophet because he is the one that predicts the coming of the Messiah, the virgin birth, and Jesus' death.

Isaiah was a Hebrew prophet; he's believed to have lived for 700 years before the birth of Jesus. The Bible says that he saw a vision about the coming of Jesus. It is also believed that he wrote 39 of the chapters in the book of Isaiah, and other generations added to his work, though variations of this belief exist.

Even though the Bible provides evidence about Isaiah, there has never been physical evidence of his existence until now. For the first time in 2009, an Archeologist discovered a few articles at the Ophel excavation site in Jerusalem. Among these was a piece of clay that appears to have an inscription that reads "Isaiah the Prophet." Impressions on clay were usually created when a person would stamp their seal into soft clay to mark ownership. Because Isaiah is a rather important person in religious history, this seal is significantly important to the Jewish community and Christians.

Unfortunately, the seal is damaged and missing a few letters, which leave room for various interpretations. Some may argue that the word prophet would not have followed the personal name without the article "the"; therefore, this seal cannot possibly be Isaiah's the prophet. However, others may argue that some seals, instead of identifying the owner by his profession, they would identify them by the father's name, for example, Isaiah "son of" X; therefore, this seal could may as well be following this particular format.

While there are many different theories going around, there's one in particular that is interesting, only because it comes from a rather self-described skeptic. His name is Robert Cargill, a professor at the University of Iowa that has spent a lot of his time investigating and exposing false archeological claims has said that he believes that the seal found is "the first and extra-biblical reference to the prophet."

Whether or not this seal belonged to Isaiah the Prophet or another Isaiah is impossible to determine due to the missing letters. However, the site where the seal was discovered leaves the door open for the possibility that this was, in fact, the Biblical Isaiah's seal.

Ultimately, we rely on the evidence provided in the Bible, and by doing so, we will be doing the best we can to follow the voice of the Lord.