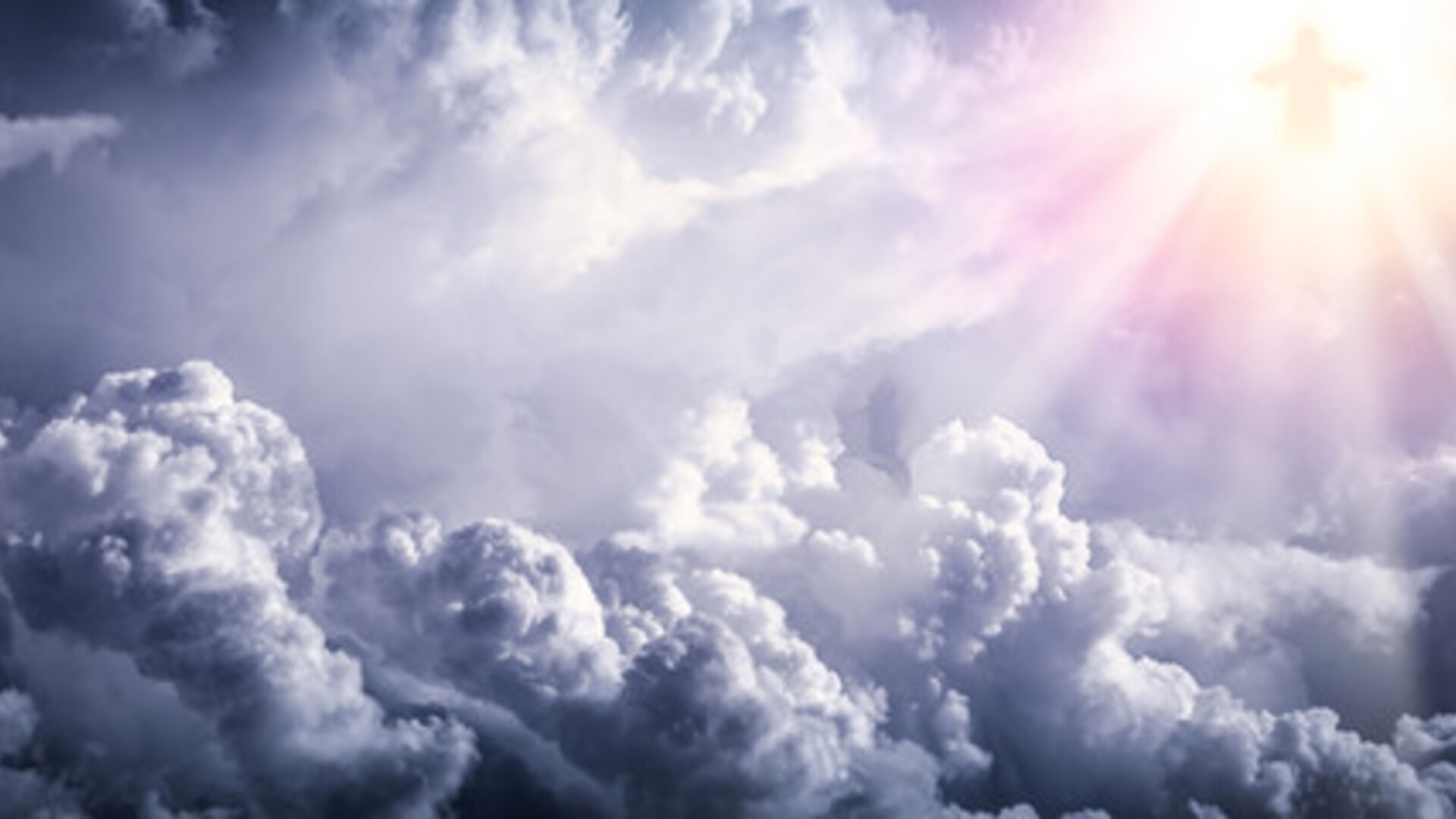 
Traditionally Ascension Day is celebrated on the 40th day after Easter. According to Christian beliefs, Jesus ascended to heaven on the 40th day after his resurrection, with the promise of returning. This promise is what makes this holiday so meaningful for Christians. Generally, people fast prior to Ascension day. While some celebrate with a feast, and prayer to get closer to God before or after this holiday, others have abandoned this celebration.

Historically, there are no records that people celebrated the Ascension day; in fact, many people don’t believe that Jesus went to heaven; however, there are various counts in the Bible that reference Jesus’ ascension. Mark 16:19 says, “So then the Lord Jesus, after he had spoken to them, was taken up into heaven and sat down at the right hand of God.” After Jesus resurrected, he and his disciples went to Mount Olives, and it was there that Jesus blessed them and told them they would receive the Holy Spirit; He then began to ascend into heaven as his disciples watched him.

Acts 1:6-11 Then they gathered around him and asked him, “Lord, are you at this time going to restore the kingdom to Israel?” He said to them: “It is not for you to know the times or dates the Father has set by his own authority. But you will receive power when the Holy Spirit comes on you, and you will be my witnesses in Jerusalem, and in all Judea and Samaria, and to the ends of the earth.”

He was taken up before their very eyes after he said this, and a cloud hid him from their sight.

They were looking intently up into the sky as he was going when suddenly two men dressed in white stood beside them. “Men of Galilee,” they said, “why do you stand here looking into the sky? This same Jesus, who has been taken from you into heaven, will come back in the same way you have seen him go into heaven.”

Ascension Day marks the end of Easter as we get ready for Pentecost. Ascension Day is also known as Feast of the Ascension. People celebrate this day with processions, fruits, vegetables, and banners brought to the church to be blessed; these symbolize His journey to Mount Olives, the end of his work on earth, and his ascension to heaven where he prepares a place for all of his followers.

And if I go and prepare a place for you, I will come again and will take you to myself, that where I am you may be also. - John 14:3