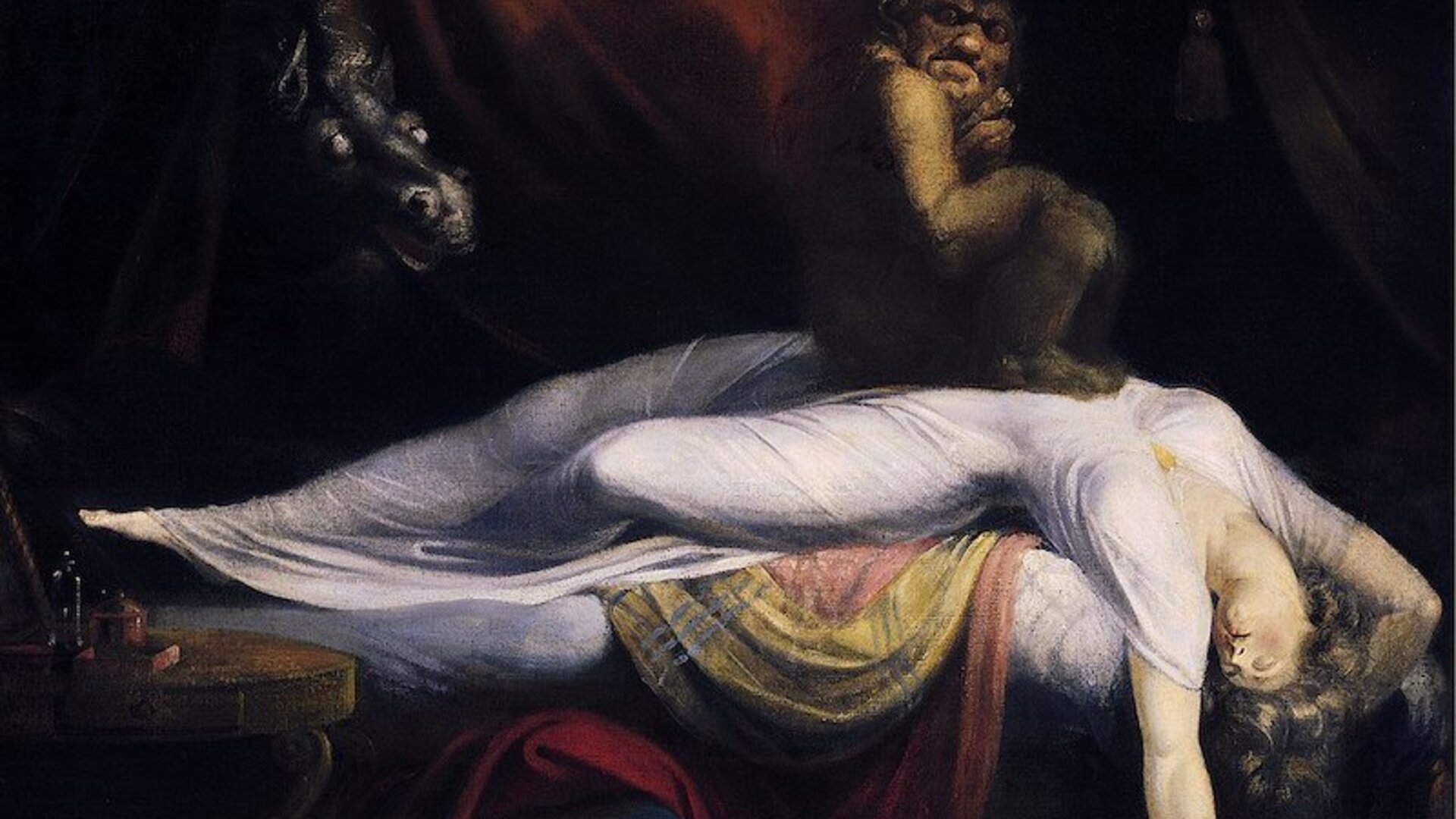 Are Demons Having Sex With Humans?


The belief that demons have sex with humans has been embedded deep in the Christian and Jewish traditions for hundreds of years.

Stella Immanuel, a Houston pediatrician and leader of a Christian ministry, believes that demon sex causes all kinds of illnesses such as miscarriages, impotence, cysts, among others.

While looking into Dr. Immanuel’s background, many found that she also believes that the U.S government is run by reptilian creatures and that scientists are working on a vaccine to prevent people from being religious.

Immanuel also rejected the effectiveness of wearing a mask to prevent the spread of the highly contagious Covid-19. She also promoted hydroxychloroquine to treat the virus. On July 27th, President Trump and his son Donald T. Tweeted a video that featured Dr. Immanuel to whom Trump described as “spectacular,” claiming that the drug used to treat malaria was a cure for Covid19; a treatment that Trump promoted and claims he has taken himself. She became quite the star within the right-wing circle with millions of views, especially after people started digging into her very unconventional beliefs. But, is demon sex something irrational to sublunary minds, or is it conceivable?

To understand what demons are, we can look into the evil spirit himself, Satan. The book of Revelation 12:7-9 tells us that Satan was once an angel in heaven; he was created good but by his own will, chose to reject God, and became evil. Satan and the other “fallen angels” were punished and cast out of heaven. It is said that demons continue to serve Satan by luring people away from God.

In the Jewish and Christian religions, we find that demons are evil beings that torment and tempt people into sin. While it is difficult to find evidence about demons in the Hebrew Bible, some people say that demons are the evil spirit that haunts King Saul in the first book of Samuel. In the Christian BibleMark 1:21-28, we find evidence of an evil spirit cast out by Jesus; he also battled Satan in his temptations.

Is there truth behind Immanuel’s belief about humans having sex with demons? The earliest account of “fallen angels” having sex with human women is in the book of Genesis 6:1-4. Although it mentions the “sons of God” or “fallen angels” mated with the daughters of men, this presents different views or interpretations about who the fallen angels were. Where they demons?

Here are some of the different interpretations of this topic:

While there may not be clear evidence about demons having sex with the daughters of men and causing all sorts of illnesses, one thing the Bible tells us is that Satan and his demons can cause harm to the people on hearth. They can deceive us and blind our minds so we cannot see the light. But, if we align our actions with the Scripture, we maintain our moral obedience and protect our hearts from situations that may hurt us or hurt others.

Be alert and sober mind. Your enemy the devil prowls around like a roaring lion looking for someone to devour. 1 Peter 5:8