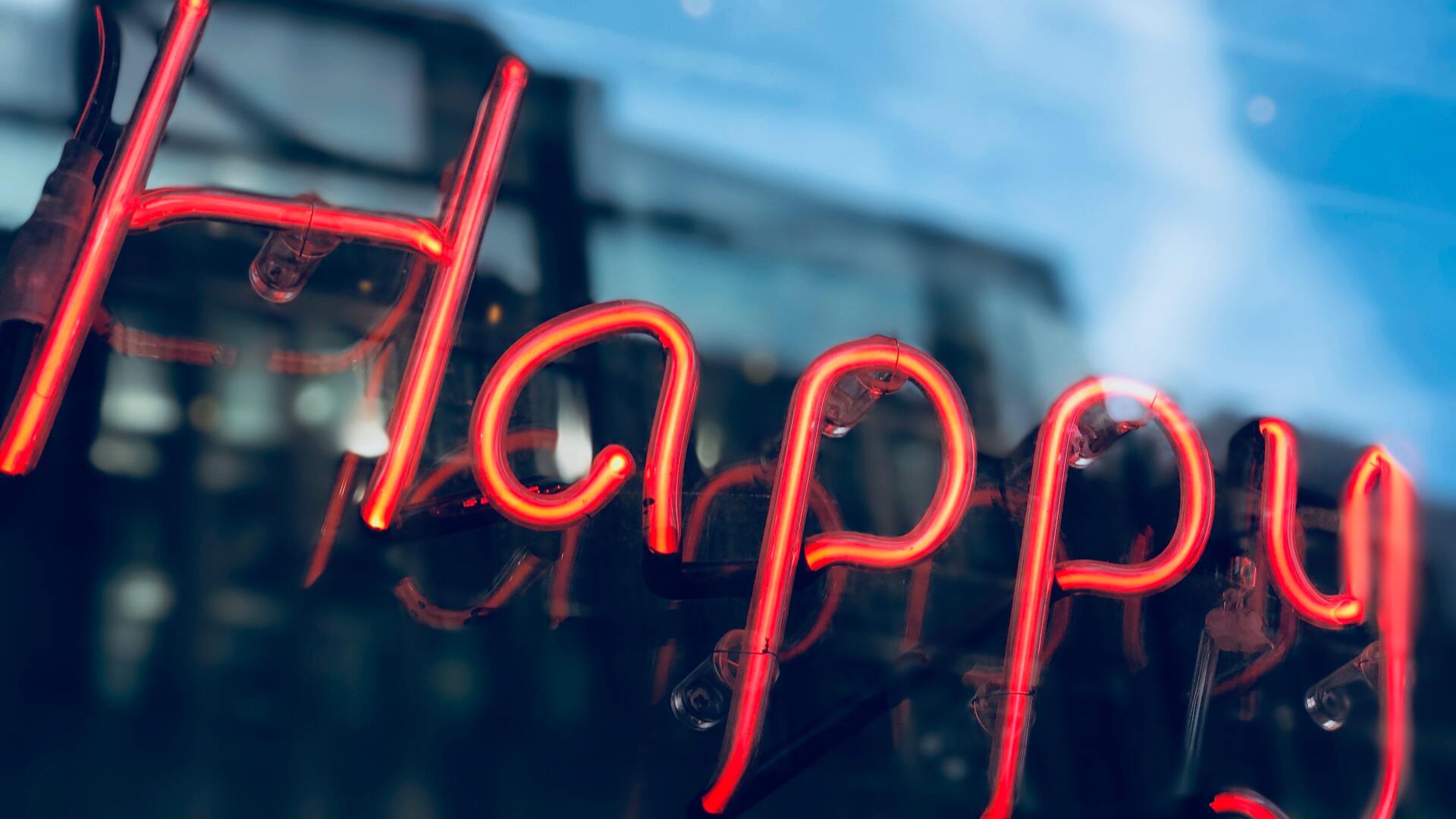 
Actively religious people are more likely to be happier than the non believers according to a study conducted in the US by Pew Research Center. Religious people also tend to drink and smoke less and this may be because religious people tend to avoid certain behaviors that are viewed as sinful. But, is being religious actually making people happier?

Over 80% of people around the world are affiliated with a religious group and according to the Pew Research Center study 36% of actively religious people are happier than the less religious people that are not actively involved or are unaffiliated. Although the actual connection between religion and happiness remains unclear, the data presented in the study indicates that there is a connection between the two.

There are different factors that contribute to one’s happiness and life satisfaction, marital status is one of them, age and financial situation also come into play and so does freedom of choice; granted that these factors are not the only thing that affects our happiness, there are others that were found to be considered to be more important such as having family and friends and being actively religious.

It’s clear that happiness can mean different things to different people, but when it comes to religion it is the spiritual aspect and intensity of their belief that increases happiness.